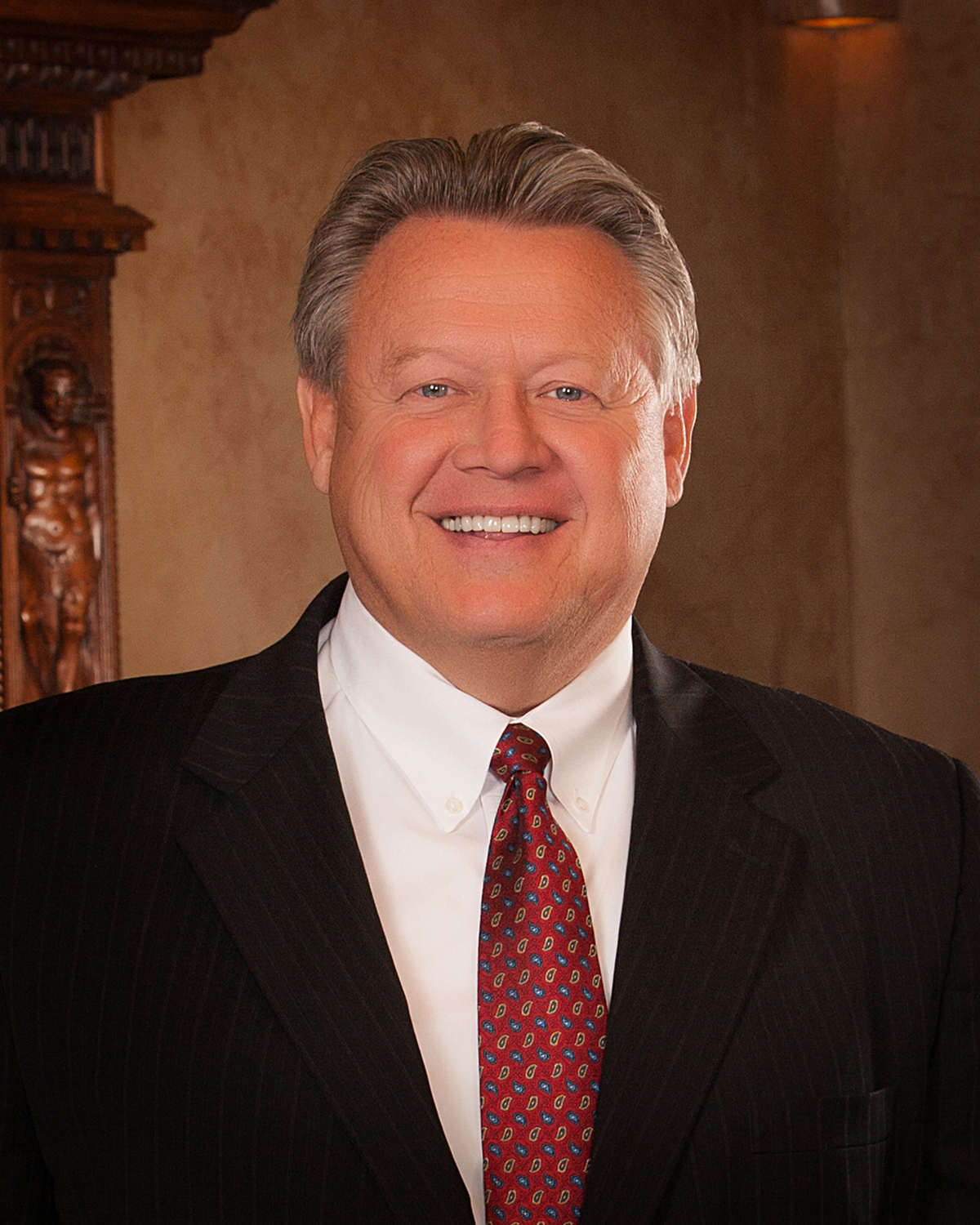 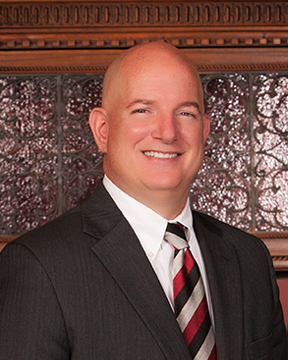 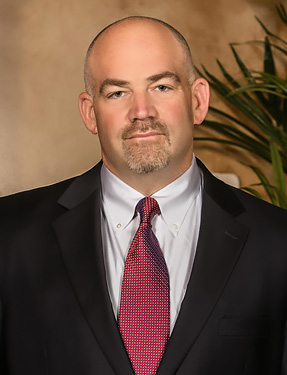 On April 6, 2021, the Missouri Court of Appeals for the Western District issued a unanimous verdict in favor of MTSE client Sprint Lumber. The case arose when Sprint Lumber and some of its employees were sued by a competitor for whom the employees previously worked. Sprint Lumber submitted a claim to its liability insurance company, Continental Western Group. Within a matter of mere hours, the insurance adjuster decided the lawsuit was not covered without performing any investigation into the underlying facts and refused to defend its insureds.

*Past results afford no guarantee of future results. Every case must be judged on its own merits.