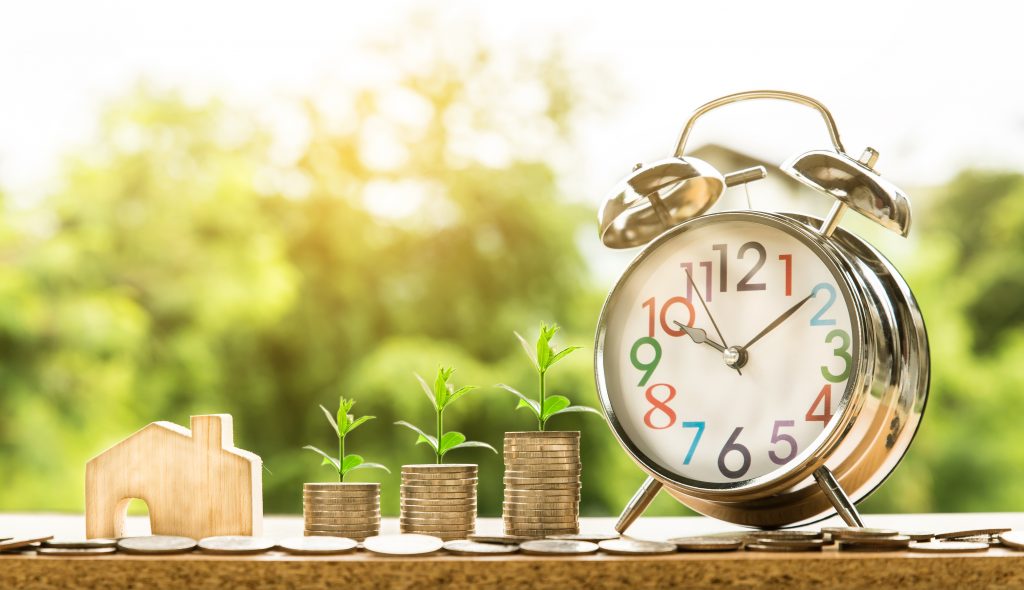 If you’re a corporate client of MTSE, you might remember getting a complimentary letter from us in the summer of 2016 detailing the Obama administration’s impending dramatic changes to the Fair Labor Standard Act’s (FLSA) white-collar overtime exemption. That rule was supposed to take effect on December 1, 2016.  Then you may remember a communication from MTSE letting you know that a Texas district court blocked the implementation of the new rules.  So, what happened after that? As you might imagine, the election of Donald Trump changed things a bit. Read more below to find out exactly what happened to those rules.

Generally speaking, the FLSA requires employers to pay employees overtime for hours worked in excess of 40 hours for one workweek. Like most rules, this one has several exceptions. The exception targeted by the Obama administration’s changes had long held that employees who were salaried, worked in certain white-collar jobs (for example, executive, administrative, or professional in nature) and made more than $23,660 per year (or, $455 per week) were not required to be paid overtime.

Several states and pro-business organizations filed lawsuits seeking to block the new overtime rule. Its implementation would have hit large corporations (particularly in retail and food sectors) hard. On November 22, 2016, a federal district court judge in Texas granted a preliminary injunction that postponed the rule’s implementation. That same judge eventually found that the Obama administration had exceeded its authority and the litigation ended, momentarily at least.

What does this mean?

The Obama overtime rules will not become law. This does not necessarily mean, however, that an overtime rule change isn’t on the horizon. If the Fifth Circuit grants the motion to stay, the DOL will likely use that time to propose a salary increase that fits somewhere in between the $23,660 test set by President Bush in 2004, and the $47,476 proposal made by President Obama in 2016.

Whether an employer is required to pay an employee overtime depends on more than just salary. The duties test is complex and can be confusing. If you have questions or concerns about whether your business is currently complying with DOL overtime regulations, or how your business can make smart adjustments to comply with any future rules while remaining profitable, give the corporate attorneys at MTSE a call and allow us to put our experience to work for you.