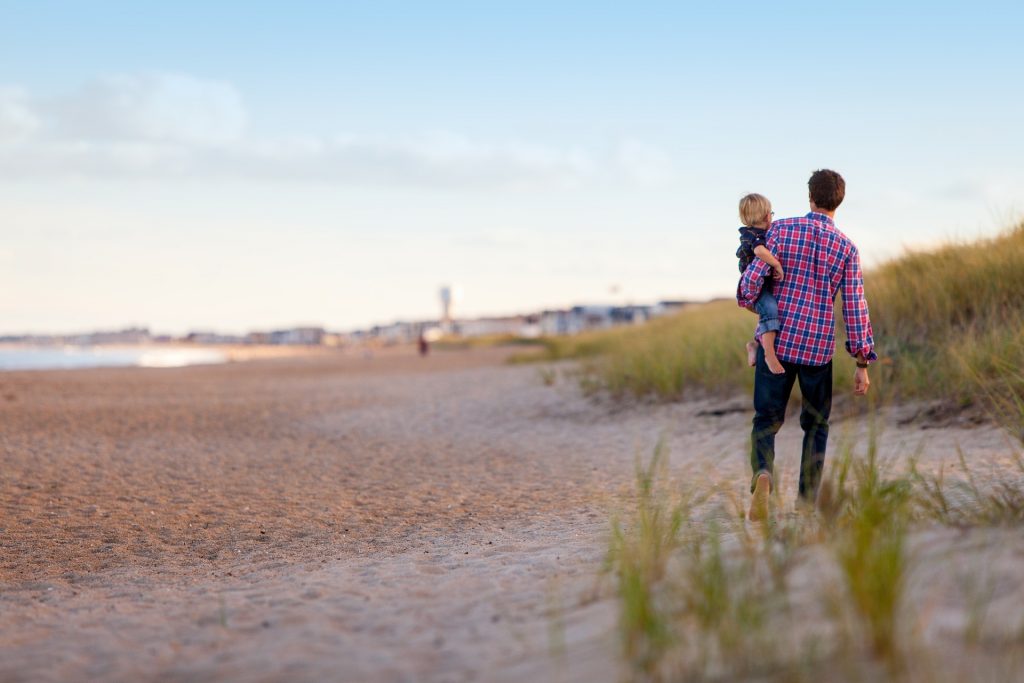 It’s been over a year since House Bill 1550 impacting custody became the law in Missouri.  Yet there continues to be a lot of confusion surrounding exactly what the new law means.

Primarily, the new law prevents any presumptions based on the sex of the parent. In other words, no preference is to be given to a mother. The court is required to consider both parents equally qualified regardless of their sex.

Another significant change is that courts are not permitted to uniformly apply a standardized or default parenting plan. While courts have always been required to order a parenting plan that is in the best interest of the child, some standardization has grown with regard to parenting time.

The new law seems to push-back on the idea that “every other weekend” should be the rubber-stamped parenting plan for all families. That said, courts frequently still adopt the alternating weekend parenting plan as being in the minor child’s best interest.

So, when is it appropriate to have equal parenting time? That question is probably best answered by considering when it is inappropriate to have equal parenting time. As some family psychologists have noted, equal parenting time is a lousy compromise for quarreling parents. In order for it to work, both parents must be able to effectively co-parent and communicate since there is a lot of logistical coordination with school and extracurricular activities. If the parents cannot co-parent, 50/50 time will often leave the children stuck in the middle of fighting parents – and ultimately the kids will suffer.

And if the goal of getting equal parenting time is to avoid child support, then it should be rejected. Parenting plans are meant to emotionally benefit children, not financially benefit parents.

The number one priority is the best interest of children. There is no one-size-fits-all parenting plan. If the child’s emotional needs can be accomplished by awarding equal parenting time, then it makes sense for the court to award it.